A Successful Merger Starts with Knowledge and Planning 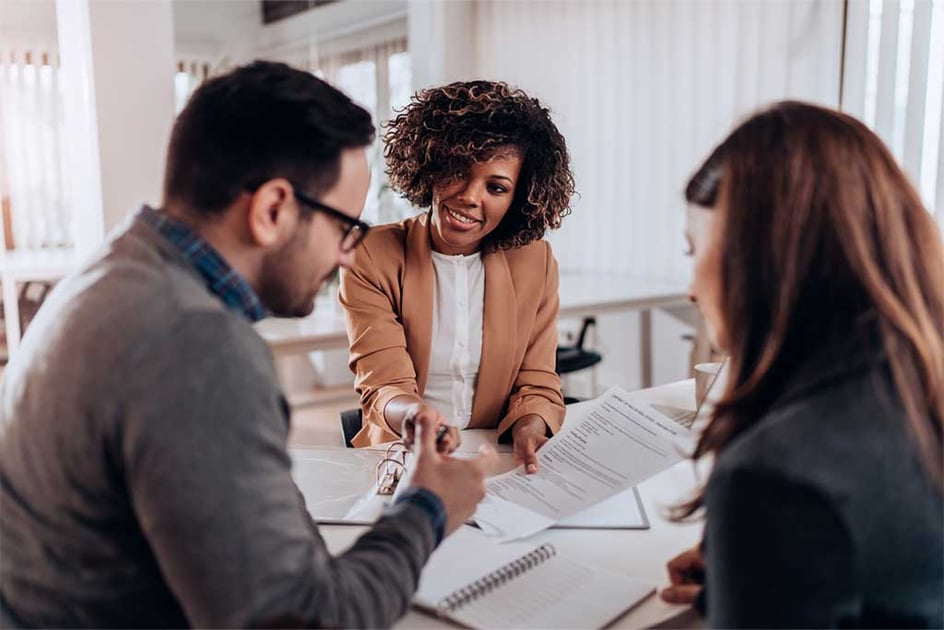 The difference between a successful merger and one that falls short of expectations often comes down to the amount of due diligence and planning performed by the companies involved in the transaction. Successful mergers rarely happen by accident.

There are 5 elements to a successful merger:

5. Pulling the plug (when necessary)

While most of the energy and focus during a merger is often focused on the transaction itself, companies that experience a successful merger -- in other words, one that achieves the desired goals -- invest a significant amount of time in envisioning the desired integration of the two companies and taking steps to ensure it proceeds as planned.

→ Acquisition Loans and Lines of Credit

A successful merger requires a clear, well-defined vision of how the combined organization will operate, the markets it will serve, and the role each employee will play in creating a bright future. The leaders who will run the combined company … whether it's what is known as a merger of equals or more of a transaction in which the acquired company will be brought into the buyer's structure and operations … need to identify the future structure. One of the best ways to do that is exactly what advisors counsel when someone starts a new company: a carefully developed business plan examining every aspect of operations.

Of course, many factors play into the success or failure of a merger, but transactions resulting in successful integrations typically include a combination of five key factors:

Combining two existing businesses is never easy, and one of the most common headaches occurs when the two companies have markedly different cultures. If your business has always taken a soft-sell, consultative approach to sales, and the company you’re combining with is known for its aggressive approach, you’re likely to face significant internal conflict. It will be difficult for employees of both companies to work together because of the difference in styles. An “us” vs. “them” mentality may arise, interfering with your hoped-for efficiencies.

Successfully blending culture takes time and a willingness to dig into what makes each business unique. It also takes leaders who are willing to define the desired culture and implement steps to bring it into being. There are benefits of many leadership styles that will make the organization stronger when the leaders can agree on an alignment of culture. Different approaches are especially important because many mergers are designed to bolster one company’s talent with the people from the other company.

Both companies in a transaction have earned reputations in their industries and marketplaces, and it’s likely the employees of each are proud of those reputations. Company leaders need to recognize and celebrate the reputations, making it clear that the combination will not eliminate or sideline what the staff has worked so hard to achieve. Making employees of each company aware of what makes the other unique and encouraging conversations between the two groups can strengthen the reputation of both. Even more important, when employees are proud of what’s happening, customers will be able to sense it and will be more comfortable with the merger.

Employees are unlikely to live up to your goals unless they know what those goals are. A merger involves a long list of details, and employees are often the last to learn what's going on. One approach is keeping a select number of employees of both businesses well-informed about the

progress of the merger and involving them in making decisions about consolidating operations. Iliana Williams, Oak Street Funding Chief Revenue Officer, said, “Leaders should be transparent and overcommunicate during times of change. Context for the change is critical as well as why the change should make things better.” Don't lose sight of the fact that frontline employees are often more aware of the day-to-day operations of the business than owners. Not only will involving them early and extensively build their support for the merger, but they may even offer ideas that streamline and improve the business.

There’s a reason the Golden Rule -- “do unto others as you would have them do unto you” or similar variants -- is central to most religions and cultures. It’s a recognition that successful social interactions depend upon a level playing field. Contrary to popular belief, most mergers and acquisitions aren’t efforts by one party to cheat the other. A successful merger benefits both parties today and creates an environment of cooperation far down the road. With fairness as a priority, people are less likely to feel someone has taken unfair advantage of them.

5. Pulling the plug (when necessary)

Sometimes, despite everyone's best efforts, a merger just isn't going to succeed. The clash of cultures may be too strong, the financials show signs of falling short, or one of 100 other things could derail the deal. The worst thing to do is to continue to force the deal to happen, knowing everyone will be disappointed with the results. A better solution is to call the deal off. While that will be a letdown, both businesses will have learned a great deal from the merger process and will be better set for success in future transaction attempts.

With careful planning and adherence to the vision, these factors well help you experience more successful mergers!

By clicking on a third-party link, you acknowledge you are leaving oakstreetfunding.com. Oak Street Funding is not responsible for the content or security of any linked web page.